Rates of disability in remote communities are at least twice those of mainstream Australia. Poverty is endemic in remote communities and there is competition for basic resources, particularly food, bedding and clothing. This can lead to abuse and or neglect of vulnerable people including those with disability, a situation which can be accepted and normalised. NPY Women’s Council has presented a submission to the Royal Commission into Violence, Abuse, Neglect & Exploitation of people with a Disability.

NPY Women’s Council is supporting people to tell their story to the Disability Royal Commission into Violence, Abuse, Neglect & Exploitation of People with a Disability and will help people to talk about their experiences in a safe and private way.

Led by Munatji McKenzie, the NPY Women’s Council’s Tjungu team will travel across the NPY Lands to interview Anangu with a disability about their experiences, and offer access to culturally appropriate counselling as a part of the process.

The NPY Women’s Council’s Tjungu team has presented a submission to the Royal Commission that identifies the very real experience of people living with a disability on the NPY lands. 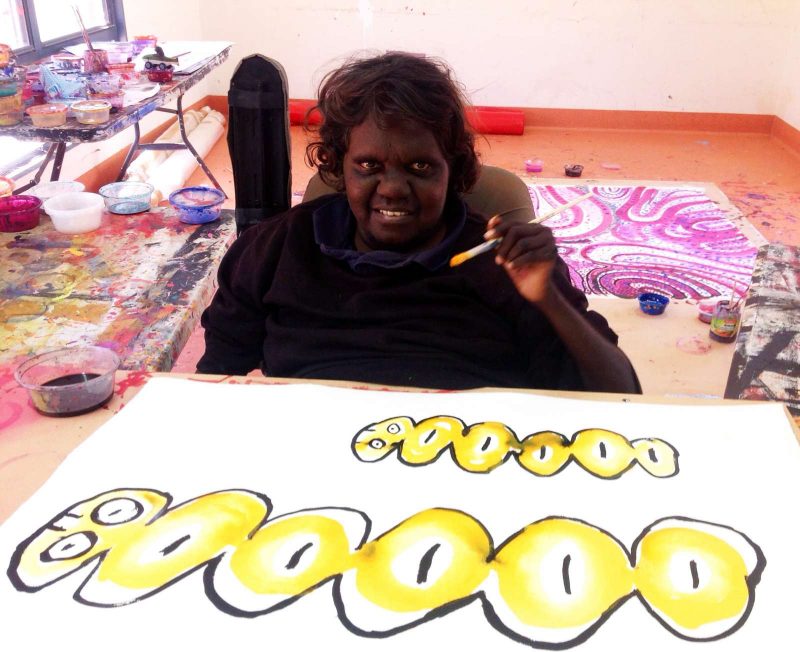 The report addresses key issues including:

·       Endemic poverty in remote communities leave Anangu with a disability and their carers focused on their immediate survival needs,  therapeutic services can be seen as a secondary priority

Read NPY Women’s Council submission to the Royal Commission into Violence, Abuse, Neglect & Exploitation of people with a disability.

Find out more about the Tjungu Team and their work