It is alarming that children as young as 10 can be arrested, charged and imprisoned in Australia.  Every year, 600 Australian children between the ages of 10 and 13 are locked up in prison and sadly 65% of these children are Aboriginal or Torres Strait Islander.

NPY Women’s Council Directors support the #RaiseTheAge campaign and stand with other Aboriginal leaders to advocate to raise the age. NPY Women’s Council agrees that Australia’s minimum age of criminal responsibility should be raised to at least 14 years to align with the recommendation by the UN Committee on the Rights of the Child. 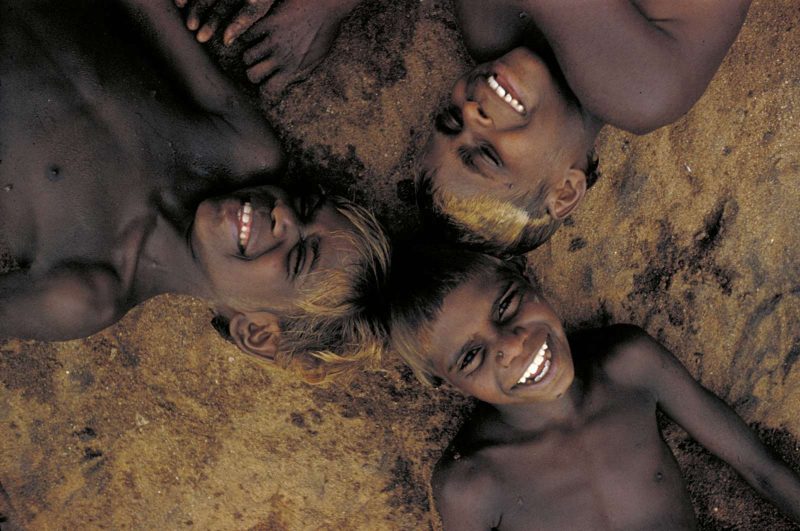 “They are learning and they are too young to be locked up, they have a long way to go before they know what is right or wrong and what is good for them,” – NPY Women’s Council Director, Maimie Butler

In July 2020, Australian lawmakers at the Council of Attorneys-General failed to make a decision to raise the age, deferring this to 2021. The ACT government are the first jurisdiction to agree to align its laws with the UN’s recommendation. NPY Women’s Council Directors call on the Commonwealth, state and territory governments to follow the footsteps of the ACT government and protect Australia’s next generation. 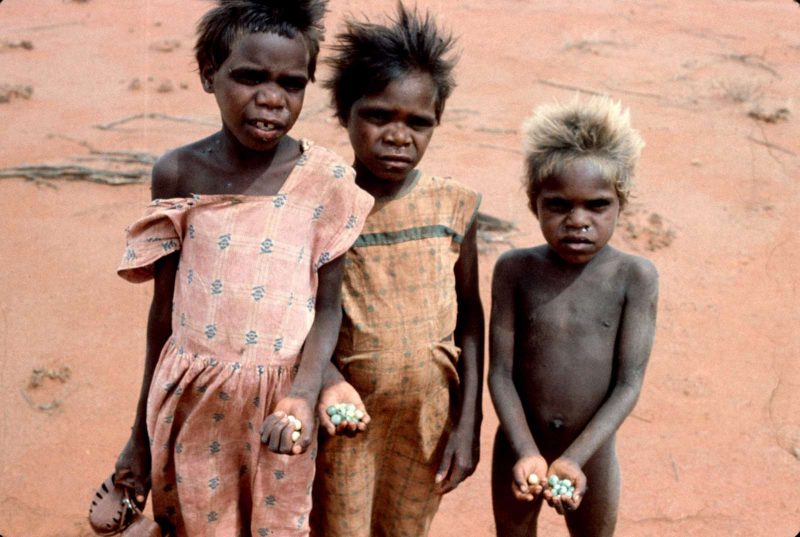 The 2017 Royal Commission into the Detention and Protection of Children in the Northern Territory found that a hard-line approach would not reduce crime, hence one of their key recommendations was to raise the age of criminal responsibility. Research has found that children jailed before the age of 14 are three times more likely to re-offend.

“Governments have been locking kids up for a long time, and yet youth crime is on the rise… There is plenty of evidence that supports a different approach to tackling crime,” – NPYWC Youth Service Manager, Christine Williamson

NPY Women’s Council Youth Service works within research and evidence based frameworks that acknowledge school attendance and reducing family violence are key influencers in reducing youth anti-social and criminal activity. NPY Women’s Council believes that the best place for a child is on country, with family and culture not in jail. 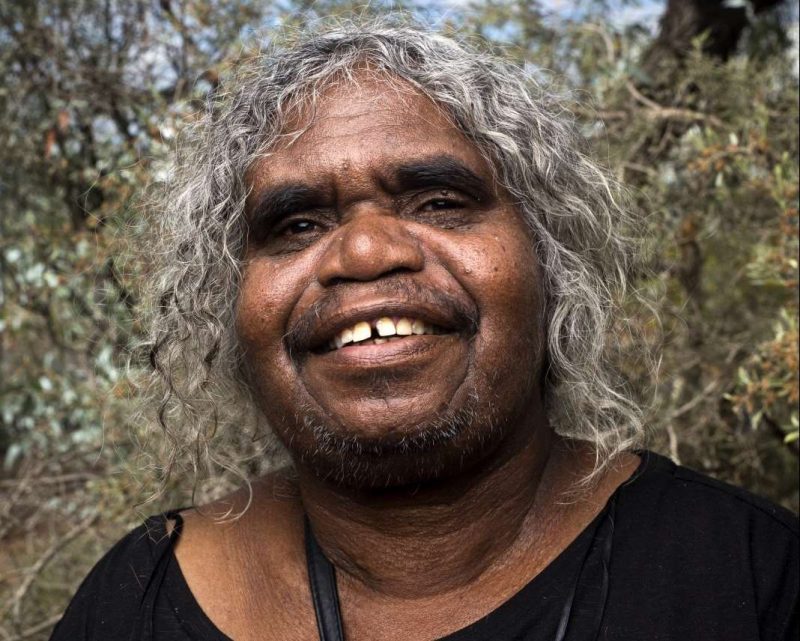 “They shouldn’t be locked up, they need the chance to sit with their family and learn more about what is right or wrong. If they are locked up at that age (10yrs) all they know is how to obey the security guards and live in jail, it is not right,” – NPY Women’s Council Director, Maimie Butler

Christine Williamson, Manager of NPYWC’s Youth Service, calls on Australians to “sign the petition, write to your local member, educate yourself about the issues and what works and share this with others in a way they will understand,”

o            Show your support and sign the petition: https://www.raisetheage.org.au/#petition 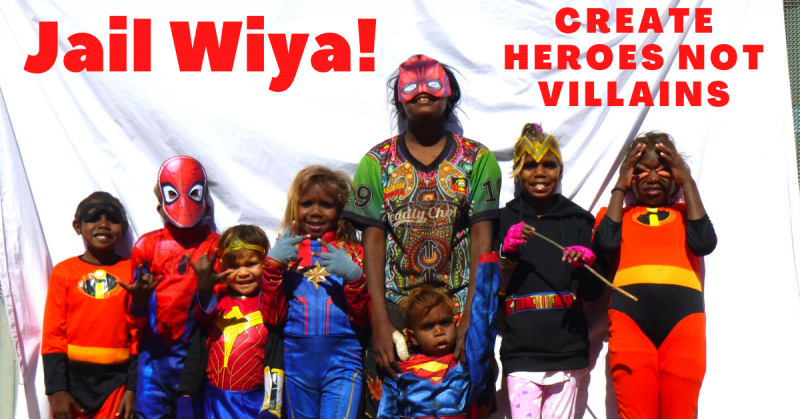