The life and teachings of the late Nura Ward are now available to everyone through her autobiography Ninu: Grandmother’s Law, which was launched last week.

Mrs Ward, who passed away in 2013, was a true leader of the NPY region and is remembered as a generous cultural teacher and a relentless advocate for indigenous health.

Speaking at the launch last Thursday, Mrs Ward’s niece Melissa Thompson, who wrote the forward for the book, said she was proud to see the publication finished.

“Her (Nura’s) life was so powerful; she was a leader,” she said.

“When I was growing up she used to teach me, and I’ve written those stories in the book.”

The content for Ninu: Grandmother’s Law, which was compiled by NPY Women’s Council and Ara Irititja, was gathered over the last eight years of Mrs Wards life.

It features a detailed account about how she and her family lived, providing a rich documentation of her life and culture.

“It’s because of women like her that we all know so much; we can all say that our lives have been enriched by her,” she said.

Ninu: Grandmother’s Law is available for purchase at the Tjanpi Desert Weavers Gallery at 3 Wilkinson Street. Proceeds from the book will go to Mrs Ward’s family. 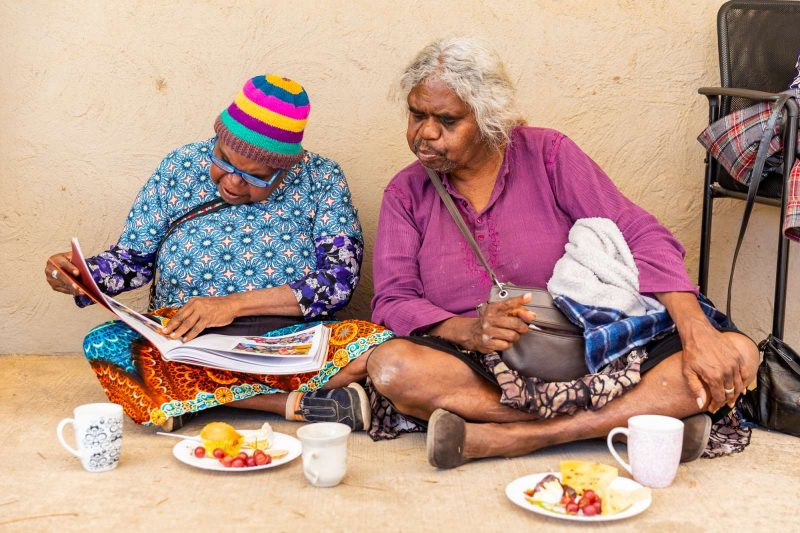